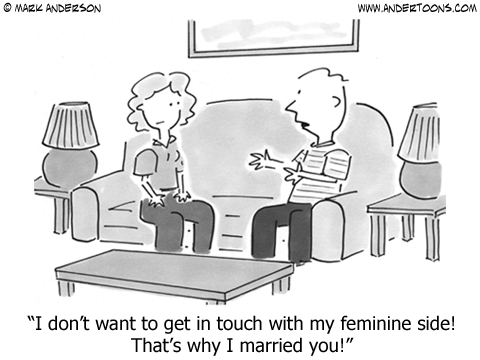 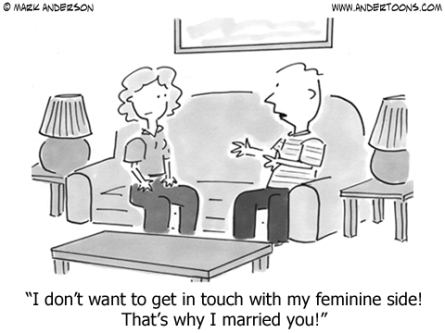 Masculinity I perceive here as:

Why we call this masculinity is that this capacity in its fullest percentages is mostly seen in biological men.

Femininity I perceive here as:

Our brains and development of traits

So far what we here femininity is in its highest percentages mostly seen in biological women and masculinity in the highest percentages mainly in men. Yet, there are also many people in the middle, biological men and women with quite an equal percentage of masculinity and femininity.  (see recent brain research; read for instance Martine Delfos, Een vreemde wereld en Autisme vanuit een ontwikkelingsperspectief).

Yet, it is probably also something that you can work on or develop further, as my friend Ingrid says. She argues that femininity was something that she ignored for a great part of her life. Now that she pays attention to it, it seems to grow.

It only goes wrong if we have a group of people ruling the world for a very long time that have a very high percentage of masculinity of femininity. Unfortunately, that has been the case for a long time. The result has been a one-sided world. 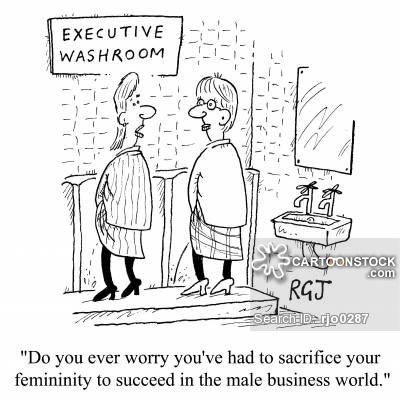 Especially in decision-making bodies the rulers were people who scored very high on masculinity and very low on femininity. This has had major impact on the world with as consequences many wars, the reaping of the earth, little consideration for the interests of future generations and of women.  High time to make more use of the capacity of femininity, by women and by men! 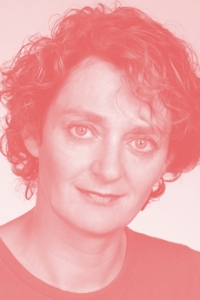