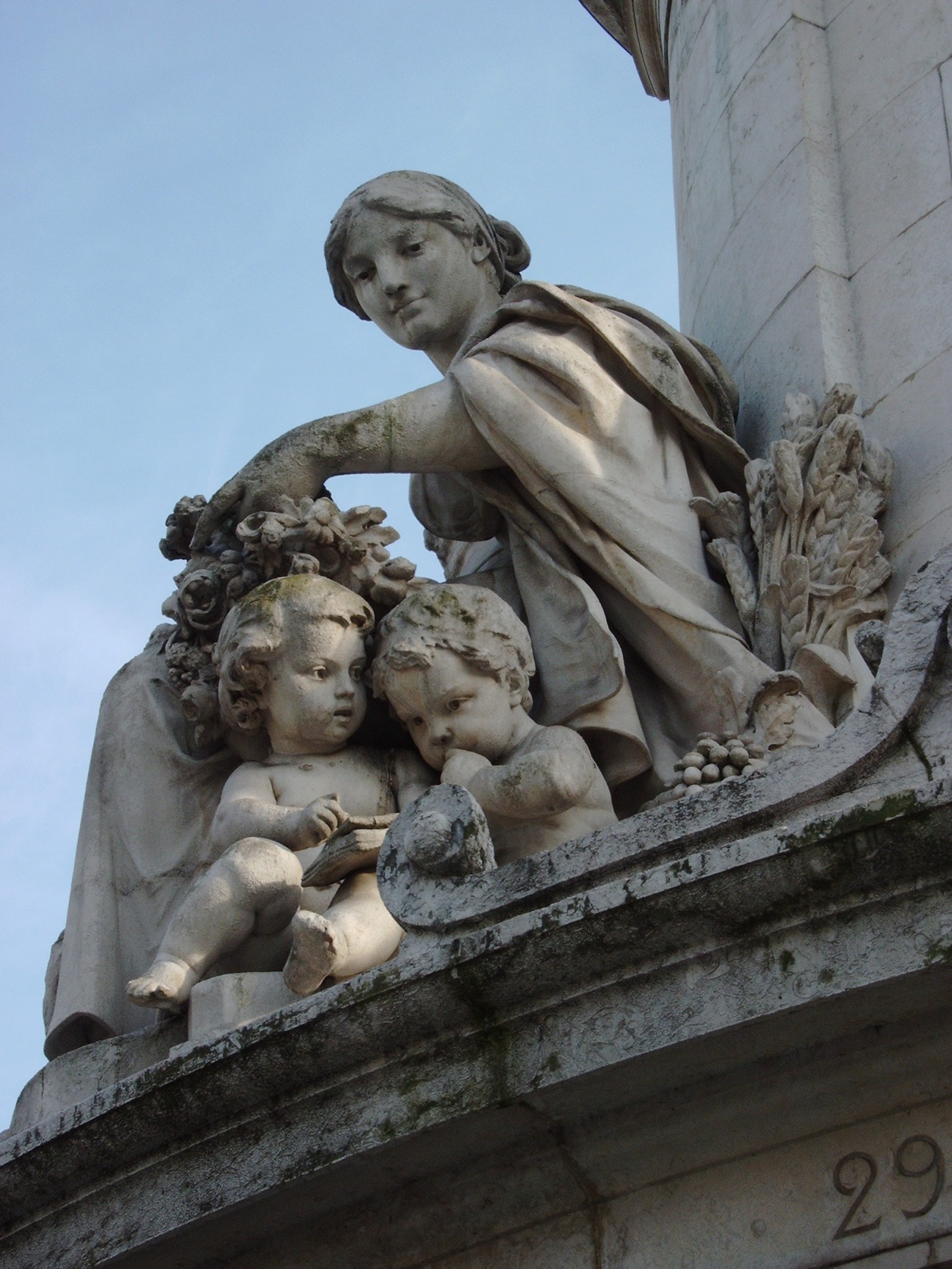 I was dancing tango in Barcelona and couldn’t leave early because the dancing in Tango Pantera was so good that night. So after the Cumparsita song, traditionally the last one of the evening, I realized I needed to find my way home. I had told my friend in whose apartment I was staying that I would be fine. I had my mouth, my tango map of Barcelona, my phone and my wallet, so that it would not be any problem.

Somehow however, I did not want to make the change from strong, independent woman to the needy tourist, so I did not ask the tangueros still standing there on the street. The tango map however did only have the biggest streets on it, so my street Fraternitat did not appear. My phone was out of data. When I finally asked random people in the street the road to ‘Fraternitat’, they had no clue. I thought this was very strange. I was in the Plaza de la Libertat, with the Mercat de la Libertat , so surely Fraternitat could not be far from here. In my neighbourhood Gràcia I had seen the streets Libertat and Progrés nearby, so it had to be around the corner, I thought. But after wandering around for twenty minutes to no avail, I realized I had now come to my last resort: the taxi.

I waited at the crossroads of two bigger streets and soon a taxi with a green light appeared and stopped. Suddenly, however, three youngsters ran up to it, trying to open the doors and when they remained locked, they shouted something to the taxi driver trough the open window. He yelled something back, drive a few meters further, gave me a signal with his eyes and then opened the back door for me. I asked him “és libre?”, “Si, signora”, he replied and we drove off.

“Oh, these people”, he began, “people think that taxi drivers are like wage slaves or worse even, their personal slaves. They think that they can do what they like in the car, treat us like dirt, simply because they are paying for it. But I will not have it, signora. Money is only one thing, one aspect of life. But there are many and many others: civility, being kind to people, politeness, a nice conversation, enjoying yourself. Not everything can be bought. There is also the aspect of heling people in need. So when you sense, for instance, that there is a woman on the street in need, frightened or else, I do not care, if the richest people in the world would ask me a trip for a double fare, but I would help that lady”.

“I am glad you stood up to them”, I said, I really appreciate your kindness”. “But of course”, he replied. “We are first and foremost a community of humans and for foremost a capitalist economy. That is only one aspect”. After many turns in the labyrinth of one-way streets in Gràcia, I saw a different Libertat street, Progrés and then Fraternitat. Under six euros. And, wow, I thought, what a great lesson in political philosophy was that! Of course fraternity or rather solidarity needs to accompany liberty, otherwise we get the small, capitalist version of Liberty and not a grand version of Liberty!

I wish you all great Christmas and End of the Year festivities!

2 thoughts on “Tango, Taxi and Fraternity”